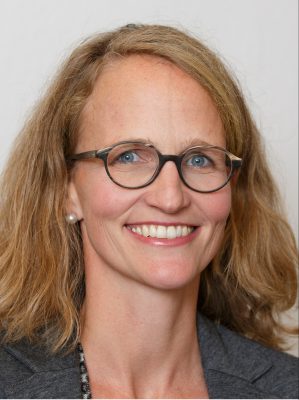 Birgit studied biology at the RWTH Aachen and Lund University and holds a doctorate degree in Microbiology from the Heinrich-Heine University Düsseldorf. During her postgraduate work at the Research Center Jülich she developed novel biocatalytical processes for the production of fine chemicals and feed additives. Subsequently, she joined Eawag, the Swiss Federal Institute of Aquatic Science and Technology, as a scientist and worked on the enzymatic degradation of man-made chemicals such as the pesticide lindane and on structure-function relationships of proteins. Furthermore, she coordinated an international research project funded by the German Federal Environmental Foundation (Deutsche Bundesstiftung Umwelt) in which novel routes for the production of food additives and pharmaceuticals were investigated. Since January 2013, Birgit is working for the Food Packaging Forum as Scientific Officer. She is a full scientific member of the Association for General and Applied Microbiology (VAAM) and the Swiss Society for Microbiology (SSM).