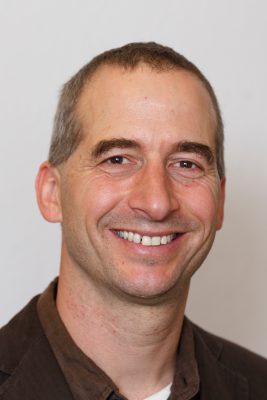 Richard studied sports and movement sciences at the University of Vienna and holds a Master Degree in Health Prevention and Recreation. He adapted a concept of Risk assessment and management for white water sports which especially includes the human factor in the analysis. During his studies and afterwards he was a trainer and also educated instructors in kayaking, snowboarding and skiing as well as pedagogic skills all instructors in the field of exercise need. After his own athletic career, he founded gesund-bewegen, a company offering workplace health promotion and worked on several projects with smaller and medium-sized companies.

Richard joined the Food Packaging Forum as an Operations Officer in October 2014.